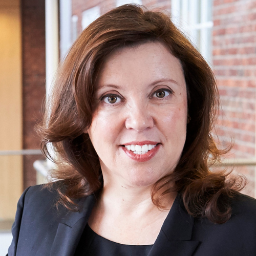 Dame Rachel is a nationally recognised educator and advocate for improving the life chances of disadvantaged children. Before her appointment as Children’s Commissioner, she led two schools from failing to outstanding, before founding and leading the Inspiration Trust, a family of fourteen schools in East Anglia. The Trust was twice ranked as the nation’s top group of comprehensive schools based on pupil progress at GCSE. She was made a Dame in 2014 for services to education.