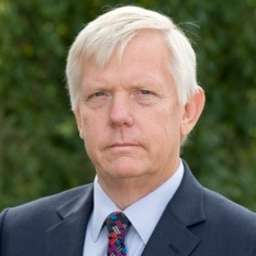 Raised in rural Lincolnshire David worked in London and Birmingham before moving with his family to Somerset in 1992. In business David has a wide range of operational experience including manufacturing, Childrens Homes and Older People care. Most recently he was Director of HR for a large family owned South West employer operating across 38 sites.

In addition to his first Degree, David holds an MBA from Warwick University. He has been a County Councillor since 2009, Leader of Somerset County Council since 2017 and is now Chair of the LGA Community Wellbeing Board.

During his spare time David commentates at such events as the Taunton Flower Show, the Taunton marathon, half-marathon and 10k runs plus Taunton Carnival. He also lists his interests as history, football and travel. David is married and has two grown up children.