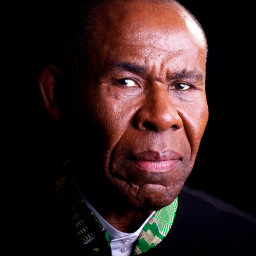 Professor Augustine “Gus” John is a scholar/activist and social analyst who has done notable work in the fields of education policy; the role of schooling and education in promoting social justice; school improvement; management and international development. With a career encompassing appointments as government adviser on race and social inclusion and the first African Director of Education in Britain, as well as co-founding the Communities Empowerment Network (CEN) - a charitable organisation providing advocacy and representation for excluded school students and their parents/carers – in 2016 Professor John was named as one of the 30 most influential African diaspora leaders globally. Professor John specialises in assisting organisations in using equality and human rights legislation as a lever for building a culture of equity across their organisation, which goes beyond legislative compliance.