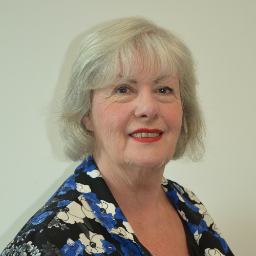 Brenda lived overseas in countries in Africa, the Middle East and South-East Asia for more than a decade. Since 2001 she has developed a partnership with Kilimanjaro Christian Medical Centre in Tanzania as part of Northumbria Healthcare’s Global Corporate Social Responsibility programme.

She is an acknowledged expert in the field and has contributed to many health links publications and conferences.

Brenda has developed and led a number of major international projects that has introduced new health services, such as laparoscopic surgery and burns care, to Tanzania.

A documentary film about Northumbria Healthcare’s work in Tanzania had its world premiere at the 2016 Global Health Film Festival held in London.